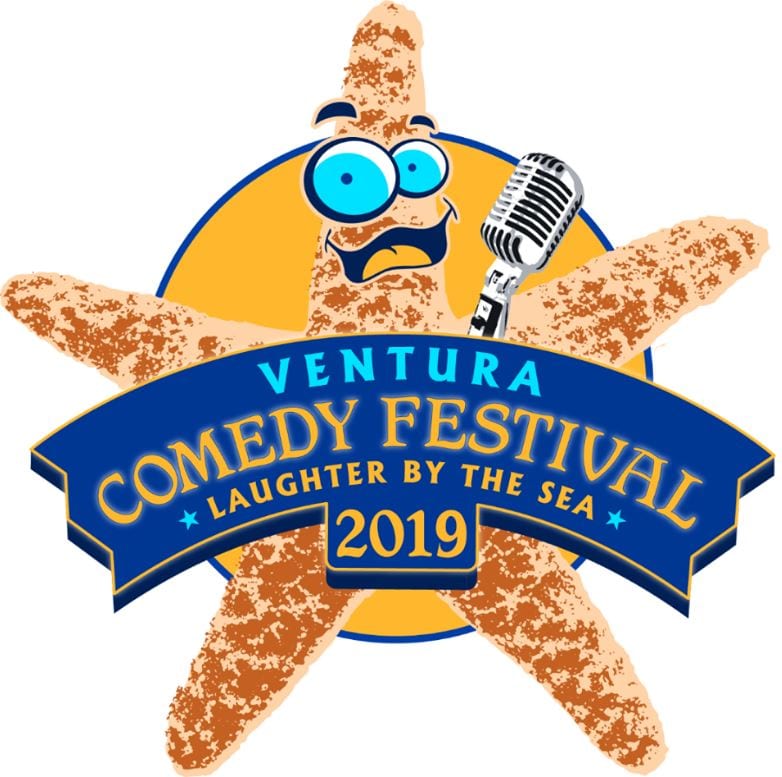 This year marks the 9th Annual Ventura Comedy Festival produced by comedian, writer, and entrepreneur Randy Lubas with 17 shows and over 200 comedians. The 2019 Ventura Comedy Festival will take place August 19 through August 25th. All of the shows this year will be at Ventura Harbor Comedy Club and The Green Room Lounge also at the same address, 1559 Spinnaker Dr. Ventura, CA 93001!

In addition, there will be many themed shows including Latino All Stars, Rainbow Comedy, Black Friday, The Bad Girls of Comedy, The Dirty Dozen, Harbor Queens Drag and Comedy Show, an All Ages Magic Show with Tom Ogden, World’s Funniest Females Fundraiser for Warrior Woman United, Evan Sayet: A Squad of One and many more. See the full line up HERE!

Snag an All Access Ticket for every show in the Festival for just $39.99 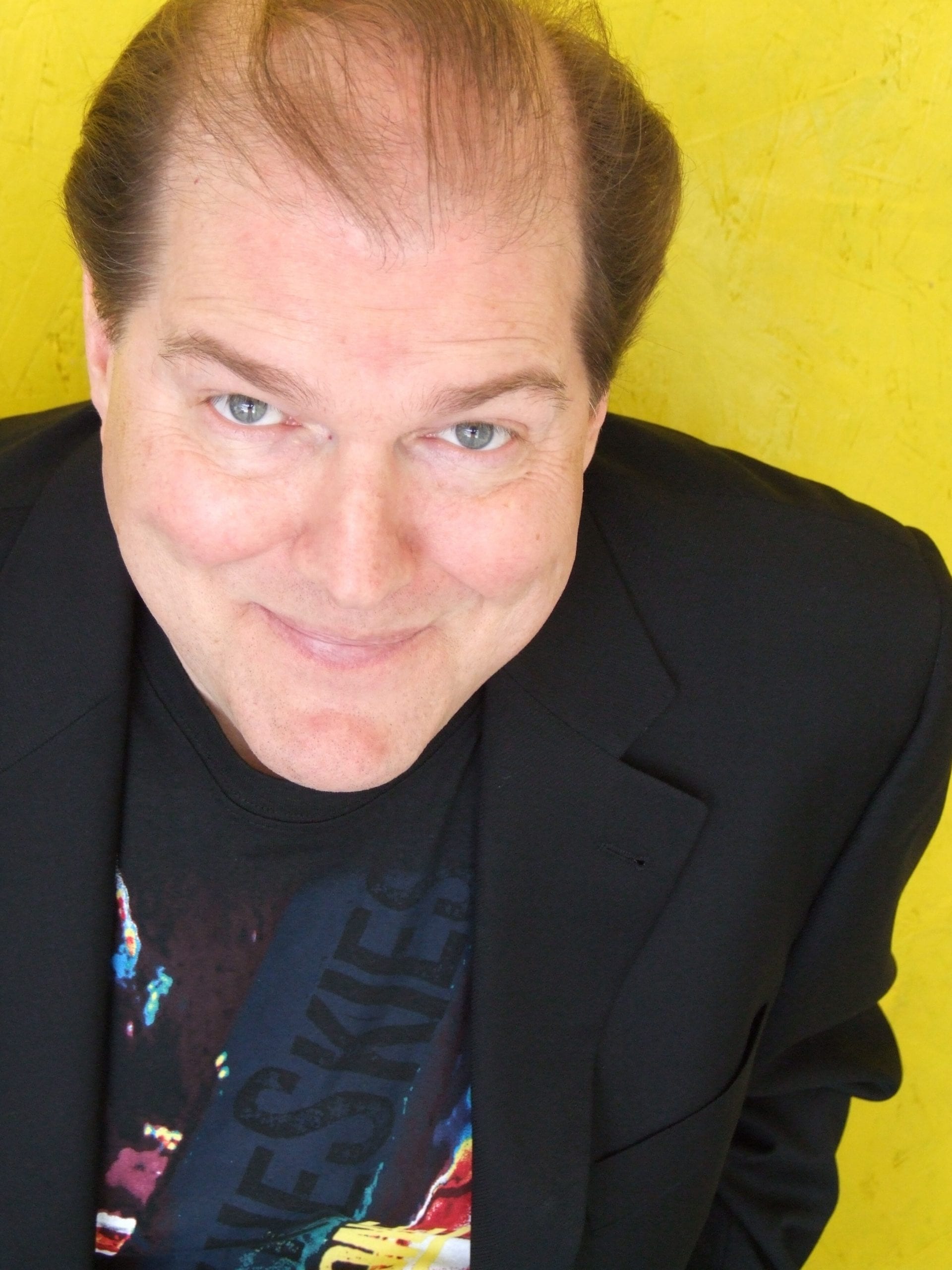