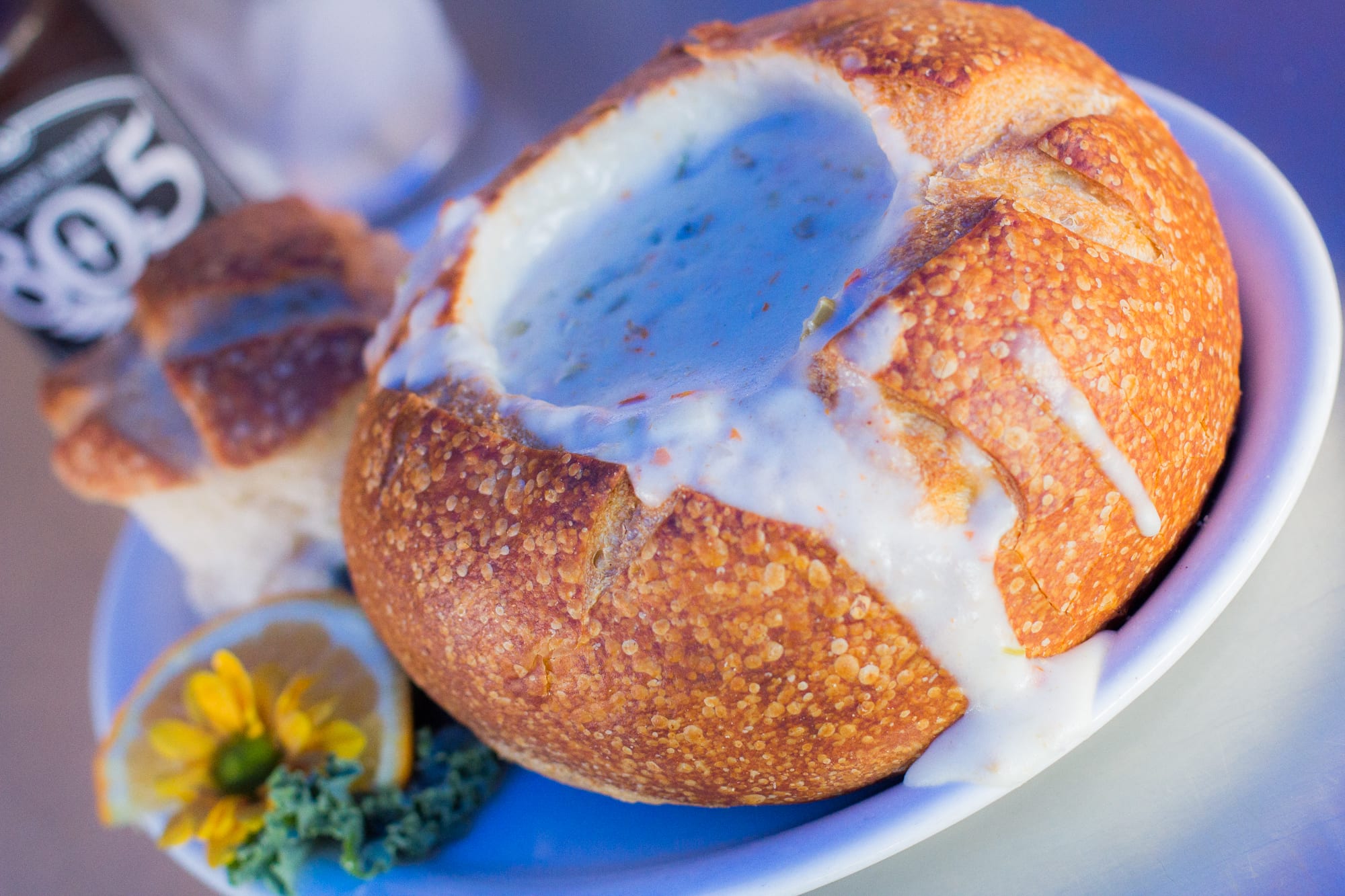 There are few things as comforting as a piping hot bowl of warm clam chowder on a winter’s day! Celebrate with a cup, bowl, or takeout on National Clam Chowder Day on Thursday, February 25 at Ventura Harbor restaurants and your taste buds will thank you! Ventura Harbor offers 9 handcrafted recipes and some award-winning clam chowders. Pair clam chowder with waterfront patio views overlooking the boats and it makes for a perfect combination! Click here to view restaurant choices and chowder offerings.

Fun chowder facts: The word “chowder” possibly finds its roots in the Latin word “calderia,” or cooking pot. Clams are thought to have been introduced to the mix by the Native Americans and by the mid 1800’s were considered a main ingredient in what came to be known as clam chowder.

Check out the restaurants below that have shared their chowder offerings with us:

Water’s Edge Restaurant & Bar– The House Clam Chowder begins with applewood smoked bacon, onions and celery. The pot is then deglazed with cream of sherry wine to give soft, sweet notes. The pot is glazed again with clam juice and brought to boil. Lastly, baby clams, bay leafs, and heavy cream are added to thicken the chowder. The price will be $6 and $1 for a 4oz cup. Go get your bowl now!

Harbor Cove Cafe– The famous New England Clam Chowder is made just like your grandmother used to make it. This chowder starts out in a large pot and is served piping hot either in a cup, bowl, or even a bread bowl. Don’t forget to stop by and try the famous Chowder available all year long!