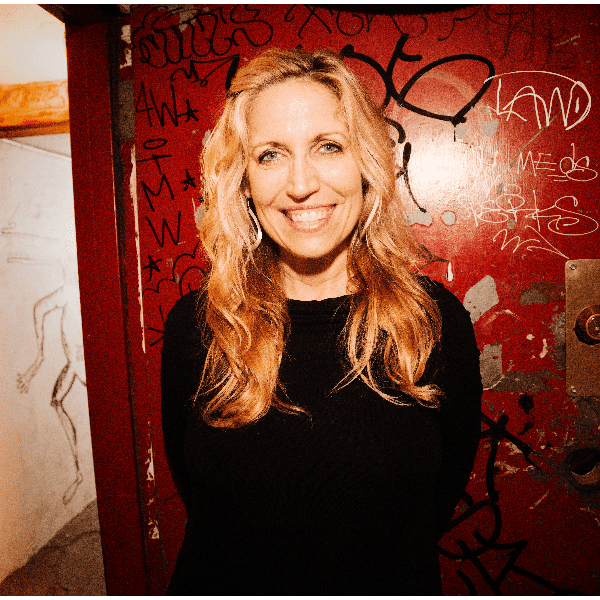 Laurie Kilmartin is an Emmy-nominated writer, she was on staff for all ten years of CONAN on TBS, and has performed standup on CONAN, Late Late Show w/James Corden, Comedy Central and Showtime. She was a Top 10 finalist on season 9 of Last Comic Standing, and has been a guest on Marc Maron’s WTF 3 times. Her first book, Shitty Mom, was a NY Times bestseller. Her Seeso (RIP) special, 45 Jokes About My Dead Dad, was named Vulture ‘s Top Ten Comedy Specials of 2016 and should be available on Amazon Prime soon. Her album Corset was released in Oct of 2021. Buy or stream Corset