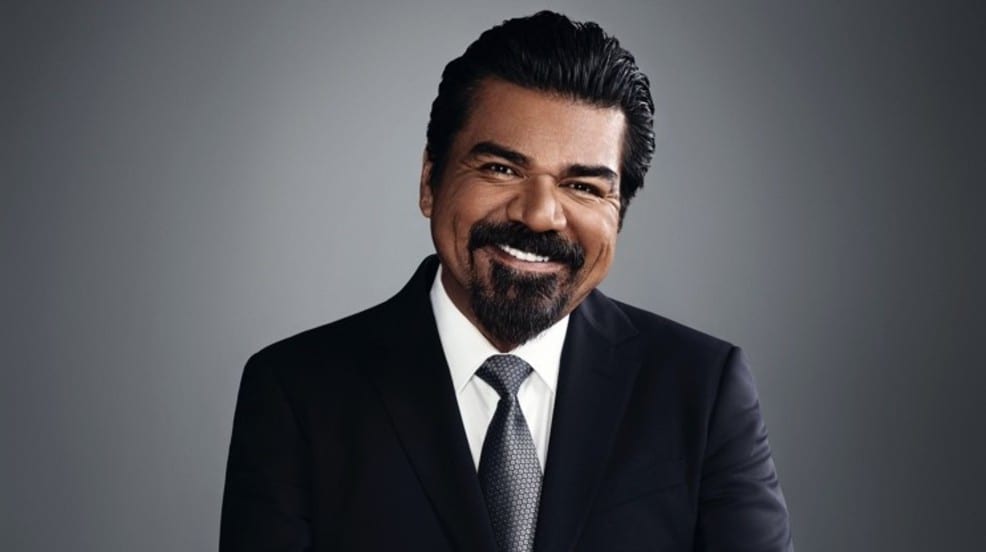 Lopez is currently on his standup comedy tour, The Comedy Get Down, with Charlie Murphy, Eddie Griffin, D.L. Hughley, and Cedric the Entertainer in arenas across the country. He is also working on the production of his new TV Land series – Lopez. Starring and produced by Lopez, the series will explore how he struggles between his two worlds and crises that are often of his own making. The half hour single camera serialized comedy will consist of 12 episodes and will premiere on March 30th, 2016.