From Shore to Sea Lecture Series 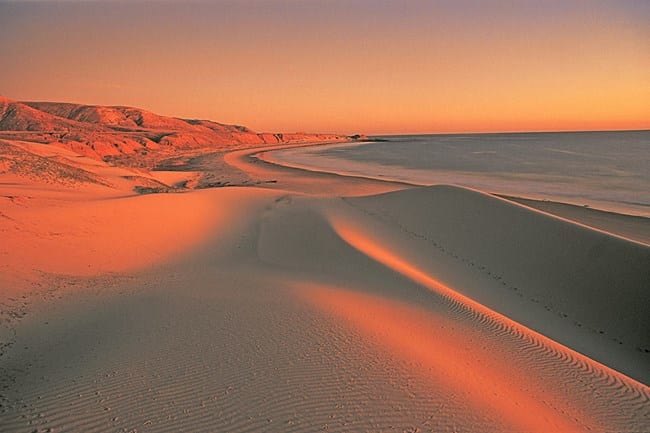 Ventura, CA — In one of the first studies of its kind, university researchers Ana Sofia Guerra and Francis Joyce are identifying the movement of individual giant sea bass using new computer imaging technology, paired with photographs taken by recreational divers.

Their research evaluated the high economic value of giant sea bass to the recreational diving industry. As an apex predator, the giant sea bass plays a key role in the local marine ecosystems of Southern California. However, giant sea bass populations remain critically low due to overfishing in decades past and are listed as a critically endangered species by the International Union for Conservation of Nature.

Giant sea bass are understudied, despite being the largest bony fish found along the California coast. They can grow over 700 pounds and seven feet in length, and can live up to 70 years. Their extraordinary size and curious nature have attracted the attention of photographers for decades, a source of information Guerra and Joyce are tapping into to learn more about their ecology.

Guerra, a PhD student at University of California at Santa Barbara (UCSB), also studies the behavior and ecology of animal aggregations, including schooling fish on coral reefs, and western gulls nesting on the Channel Islands. Joyce, a researcher at the Benioff Ocean Initiative at UCSB, focuses on a wide array of marine conservation topics, from threatened species in the Santa Barbara Channel to global analyses of industrial fishing activity.

Guerra and Joyce’s lecture will be held on Thursday, April 11, 2019, at 7:00 pm at the Channel Islands National Park Robert J. Lagomarsino Visitor Center, 1901 Spinnaker Drive in Ventura Harbor. The program is free and open to the public. The talk, part of the From Shore to Sea lecture series, is sponsored by Channel Islands National Park to further the understanding of current research on the Channel Islands and surrounding waters. The 2019 lecture series will take place at 7:00 pm on the second Thursday of the month, March through May and September through November.

This lecture can also be viewed live online, at: Shore to Sea lecture series.

Lectures are recorded and posted at: http://www.nps.gov/chis/learn/photosmultimedia/from-shore-to-sea-lecture-videos.htm

This publication is available online at: www.nps.gov/chis/parknews/newsreleases.htm