Evan Sayet: A Squad of One 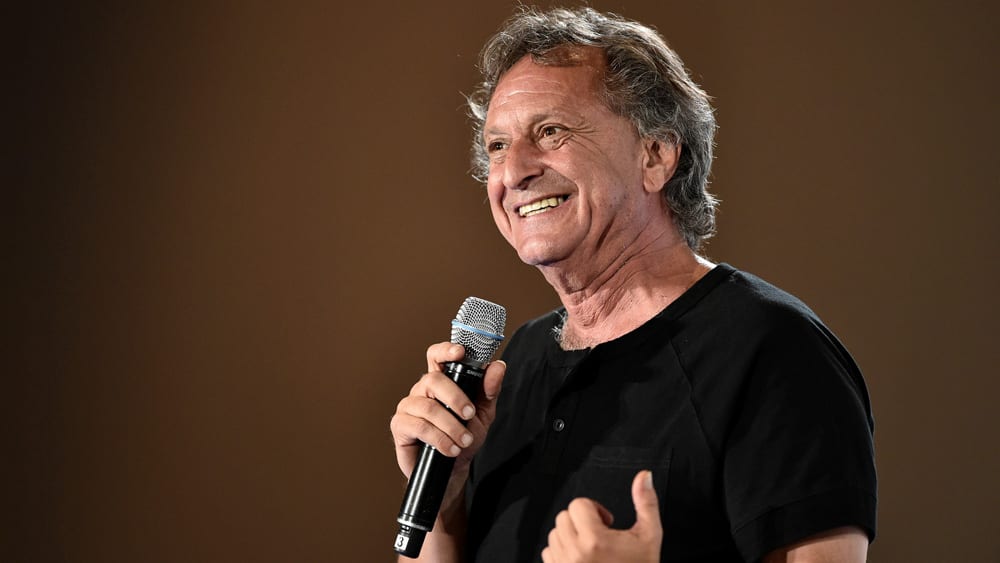 Evan Sayet: Evan has written and/or produced in virtually every medium there is. Starting out as a standup comic he was quickly spotted by David Letterman and offered a spot on a special episode featuring young talent. Segueing into writing, he was an integral part of the team that made “The Arsenio Hall Show” the first late night program in thirty years to give “The Tonight Show” a run for its money and then the very first Creative Consultant on the highly respected “Politically Incorrect with Bill Maher” (back when Maher was funny). After that Evan wrote and produced the highest rated special in Discovery’s The Learning Channel’s history (“The 70’s: From Bellbottoms to Boogie Shoes”), perfected the book for a musical comedy, wrote a screenplay optioned by Penny Marshall and even tried his hand at game shows – as the original writer of the cult classic “Win Ben Stein’s Money.”