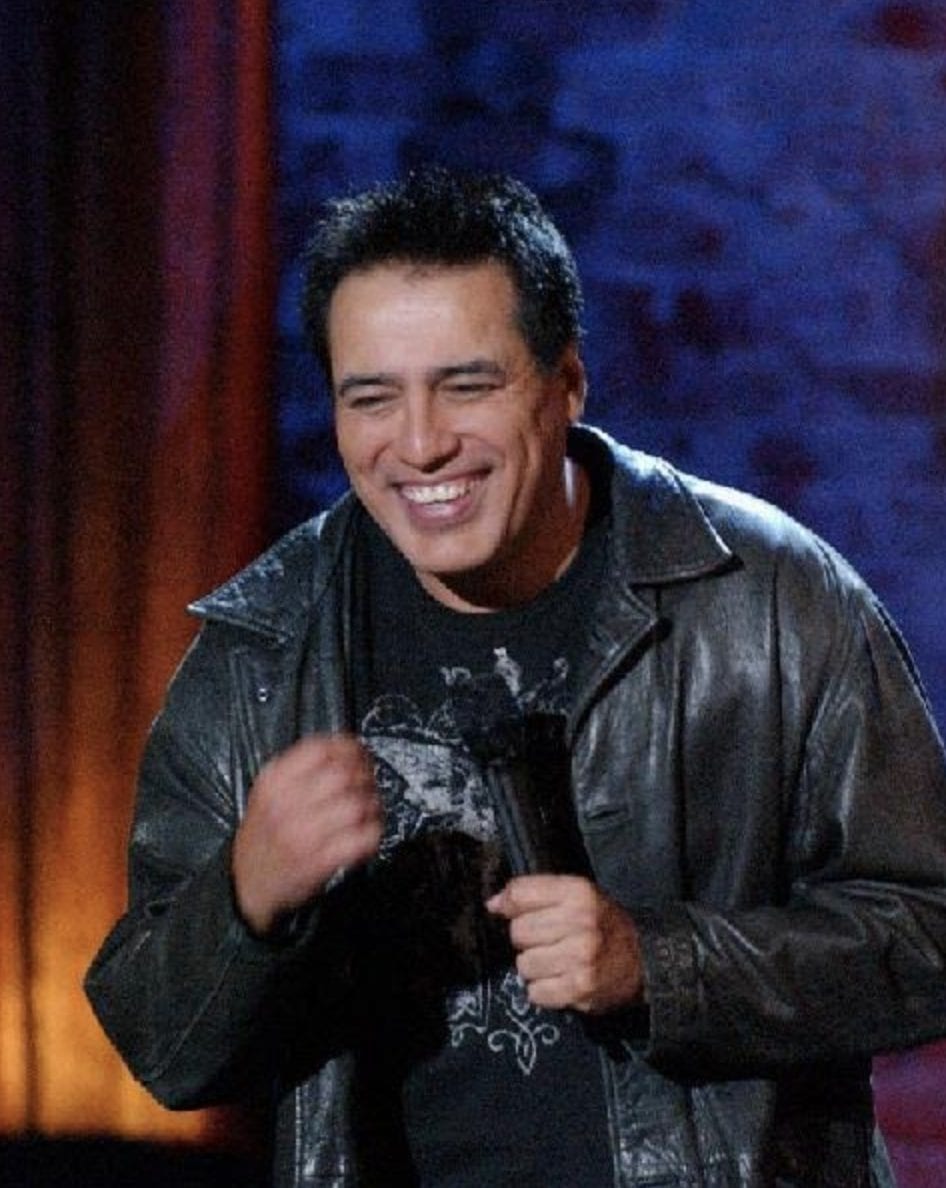 Comedian Willie Barcena, a 18-year comedy veteran, never shies away from a challenge. He just completed a two year run with The Morning Show on KSFM 102.5 Sacramento. During that time The Morning Show shot to the number one spot in this highly competitive market.

Willie’s talent has garnered him 10 appearances on “The Tonight Show with Jay Leno.” Jay even invited Willie to perform for the troops in Afghanistan. Barcena helped provide much-needed laughter to that part of the world.

Willie’s numerous jobs prepared him for his comedy career. His security guard, plumber, roofer, and limo driver gigs gave him a background for his humor about everyday life. After 12 years of stand-up road work Willie is now ready for new challenges. He has written and performed a one-man show entitled “Cry Like a Man.” This highly acclaimed performance demonstrates the struggle of a blue-collar comic in today’s society.

In addition to being a comedy road warrior, Willie has appeared on many TV shows including: “Moesha,” “The Wayans Brothers,” and he was chosen to be the host of the popular Si-Tv production “Latino Laugh Festival – The Show.”

He’s also made multiple appearances on tours such as “Que Locos,” “Latino Laugh Festival,” “Montreal’s Just for Laughs,” and “Crown Royal Latin All Stars Comedy Explosion.” Most recently, Willie had his one hour Comedy Central which was received with raved reviews.