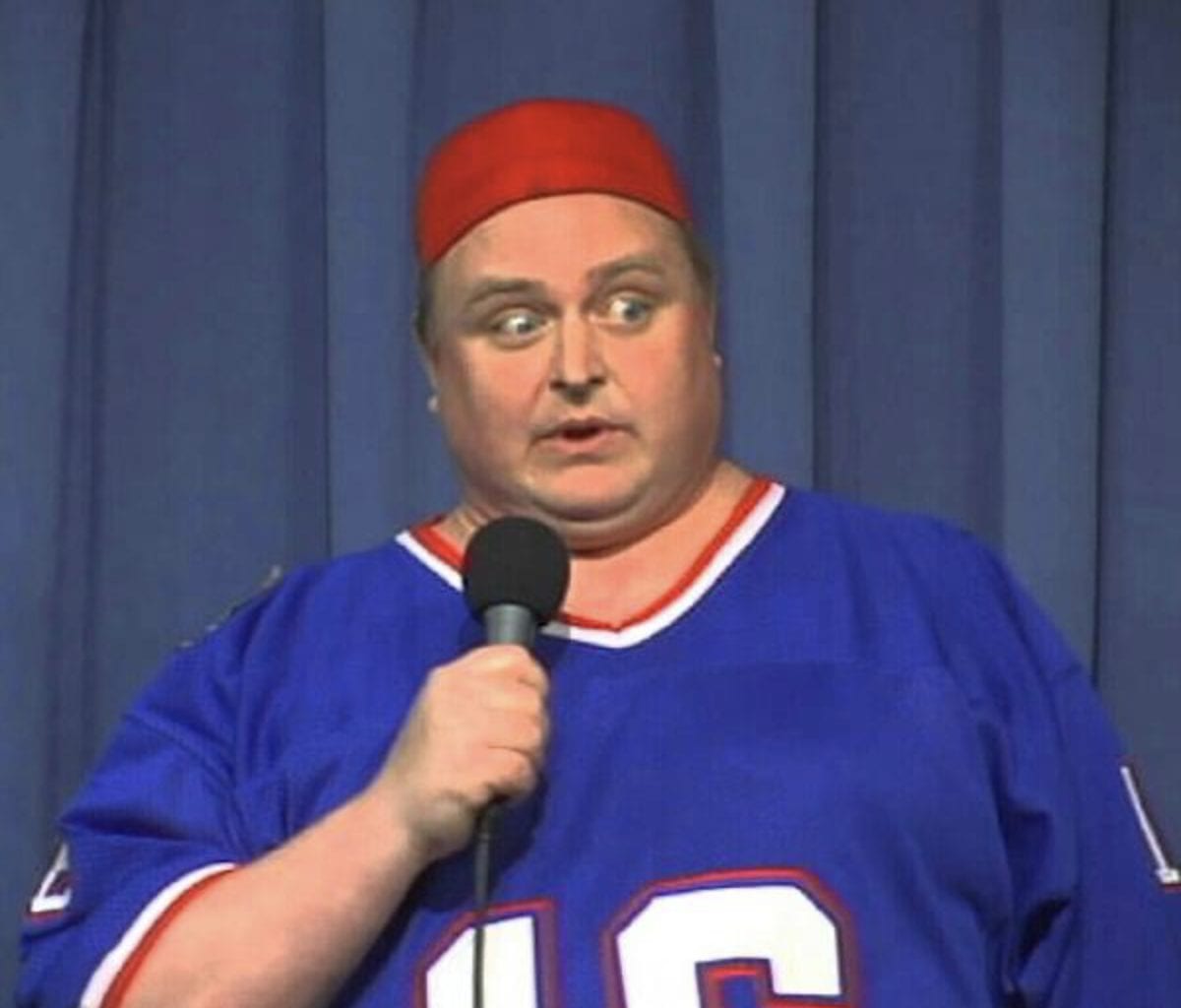 Comedian Tom McClain is probably best known as the larger than
life, hard hitting funnyman out of Los Angeles. He’s most often recognized for his many
appearances on “The Dr. Phil Show”, “Fox Sports”, and the Emmy Award winning talk
show “The Doctors”. He has also appeared on “Criminal Minds”, “CSI: New York”,
“Without a trace”, the short lived “Viva Laughlin”, and dozens of television commercials.
Tom draws from his many rich life experiences to relate to his
audiences. Whether he is discussing growing up in one of Sacramento’s
roughest neighborhoods or fulfilling his 4 year military commitment,
audiences get a clear image of where Tom came from. He has a unique
ability to share the most intimate details of his current marriage and
his past relationships. Often described as “Everyone’s Favorite
Drinking Buddy”, Tom has an uncanny ability to draw out the fun loving,
often immature adult in all of us.
His stand-up has been featured on several television programs like “The Dr. Phil Show”,
“Man-up Stand-up”, and “West Coast Comedy All-Stars”. In Pasadena, Tom was chosen
to perform as a part of the Ice House Comedy Club’s 50th Anniversary “Week of 100
stars” Celebration. A known sports enthusiast Tom has found many ways to tie his work
into his passion. He has performed in front of over 17,000 rabid Kings Fans as a part of an
NBA Pre-game show at Sacramento’s Arco Arena, emceed a number of NFL Celebrity Golf
Tournaments, and appeared on many sports TV and radio talk shows showing 100%
favoritism. His comedy career has become more of a success as he has learned to
accept that he will not likely be the next quarterback of the 49ers