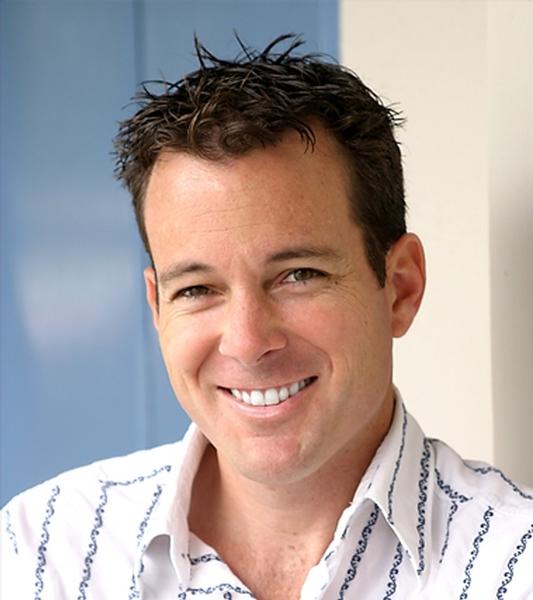 Comedian / Impressionist Dave Burleigh’s star is about to rise “Again.”

In 2005, as a two-time finalist in the San Francisco Comedy Competition, Burleigh shared first runner up honors with past legends like Robin Williams, Ellen DeGeneres, Marc Maron, Dane Cook and Kevin Pollak. In 2012, his multiple characters, voices and impressions were again showcased on Season 7 of America’s Got Talent where he became a fast favorite of both judges and fans alike. Judge Howard Stern said, “You have an excellent command of the stage.” Fellow comedian Howie Mandel (also a judge) added, “Your impressions were spot on.” In 2013, Burleigh’s uncanny ability to impersonate just about anyone even landed him a starring role as Charlie Sheen in the film – “Not Another Celebrity Movie.” Also, with numerous television, podcast and radio appearances, the international press has weighed in. “Burleigh has the trappings of a soon to be comedy star” – reports Rolling Stone magazine.

Always looking for the next super star voice to add to his arsenal, in early 2017, Burleigh embraced his latest challenge… to develop the most popular President Donald J. Trump character portrayal in the world. Veteran producer and personal manager – Randy Nolen and Burleigh have teamed up to create an “above the belt,” hilarious, one man show – all about “The Donald.” Featuring full prosthetic makeup designed by Academy Award winning makeup artist – Kevin Haney (Driving Miss Daisy) and a human hair wig designed by renowned Hollywood wigmaker – Victoria Wood, every appearance is amazingly accurate. But perhaps most important, Burleigh and his talented writers have found a clever way not to step on any toes – on either side of the political aisle. The material is not only fresh and smart, but respectful to the Office of the 45th President of the United States.