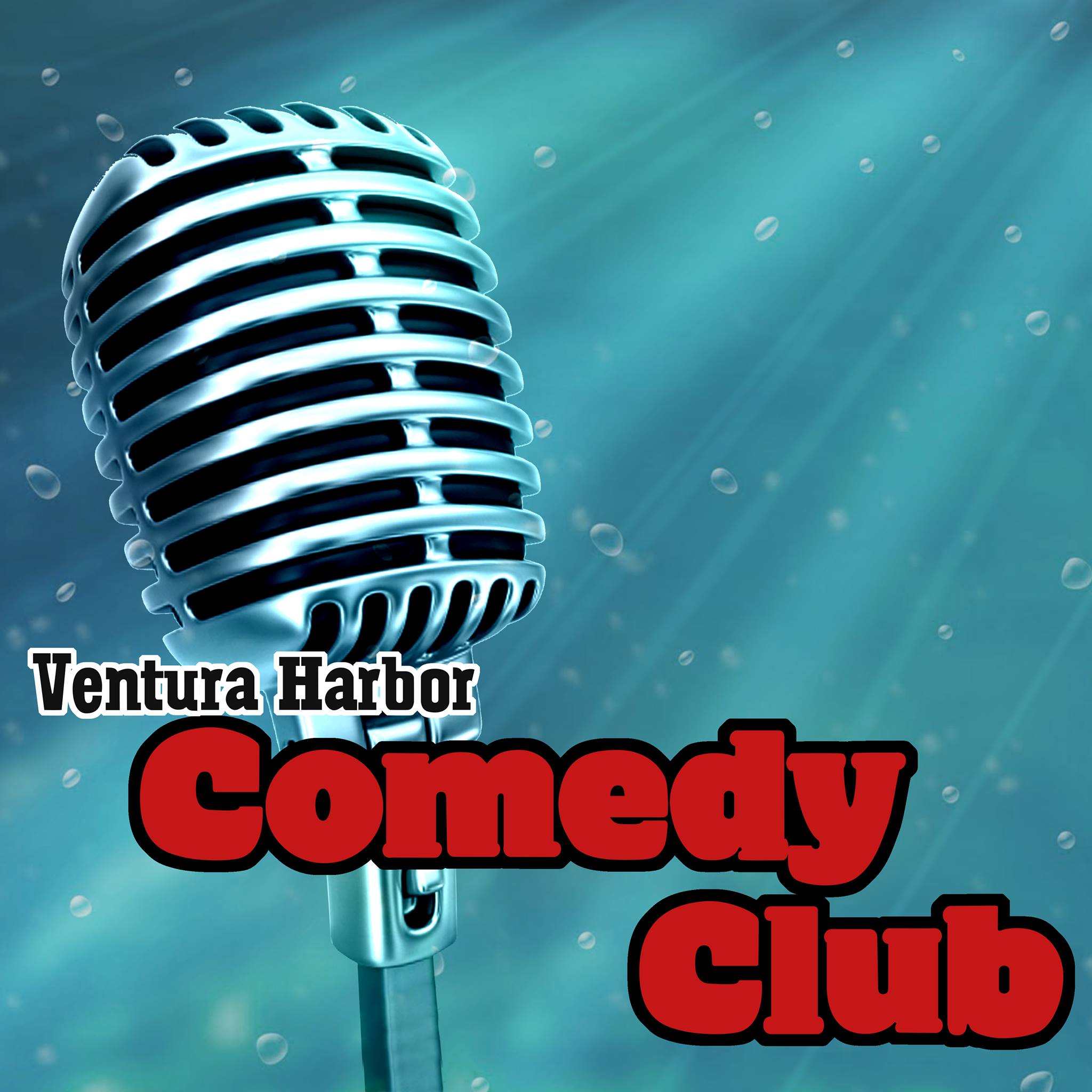 Come out to the Ventura Harbor Comedy Club to enjoy a special Jazz Concert with Tom Scott and The LA Express!

Tom Scott’s best-known works are the theme songs for TV series and movies from the 1970s and 1980s — Starsky and Hutch (a track entitled “Gotcha!”) and The Streets of San Francisco, and his soprano sax solo and fills on the 1975 No. 1 hit single “Listen to What the Man Said” for Wings. In 1976 he played the theme I Still Can’t Sleep in Taxi Driver.[2] In 1982, Scott collaborated with Johnny Mathis to write and record two versions – lyrical and instrumental – of “Without Us”, the theme to the 80’s sitcom Family Ties. His version of “Today” (a Jefferson Airplane original) was sampled in the Pete Rock & CL Smooth 1992 hit “They Reminisce Over You (T.R.O.Y.)“.[3] In the Philippines, his best known hit is “Keep This Love Alive”, which is a cut from his 1991 album of the same title, and featured lead vocals by David Pack.

Scott’s professional career began as a teenager, as leader of a jazz ensemble Neoteric Trio, and then as a “first-call” session musician. He has dozens of solo recordings for which he collected thirteen Grammy nominations (three of which he won). He also has numerous film and television scoring credits, including composing and conducting the score for the movie Conquest of the Planet of the Apes, and appeared on records by such diverse artists as George Harrison, the Beach Boys, Grateful Dead, Paul McCartney, Steppenwolf, Rod Stewart (“Da Ya Think I’m Sexy?“), Whitney Houston (“Saving All My Love for You“), Barbra Streisand, Joni Mitchell, Blondie (“Rapture“), Eddie Money, Steely Dan (“Black Cow“), Pink Floyd, Quincy Jones, Richard Marx (“Children of the Night“), Carole King, Helen Reddy, Olivia Newton-John and Frank Sinatra.

He produced two albums for tenor vocalist Daniel Rodriguez, formerly ‘The Singing Policeman’, the first of which, The Spirit of America, has sold over 400,000 copies to date. Scott is also a member of the Les Deux Love Orchestra and has conducted over thirty symphony orchestras around the U.S. as music director for Rodriguez.[4]

Scott was a founding member of the Blues Brothers Band, despite his absence in the two films, The Blues Brothers and Blues Brothers 2000. According to Bob Woodward’s account in John Belushi‘s biography, Wired, Scott left the band after their 1980 tour over a salary dispute. However, he reunited with Dan Aykroyd and the Blues Brothers Band in 1988 to record a few tracks for The Great Outdoors.[5] Scott was also the leader of the house band on two short-lived late night talk shows: CBS‘ The Pat Sajak Show and Fox‘s The Chevy Chase Show and the Musical Director of the 68th Academy Awards in 1996, several Emmy Awards telecasts from 1996 to 2007, Ebony‘s 50th Birthday Celebration, and the People’s Choice Awards telecasts.