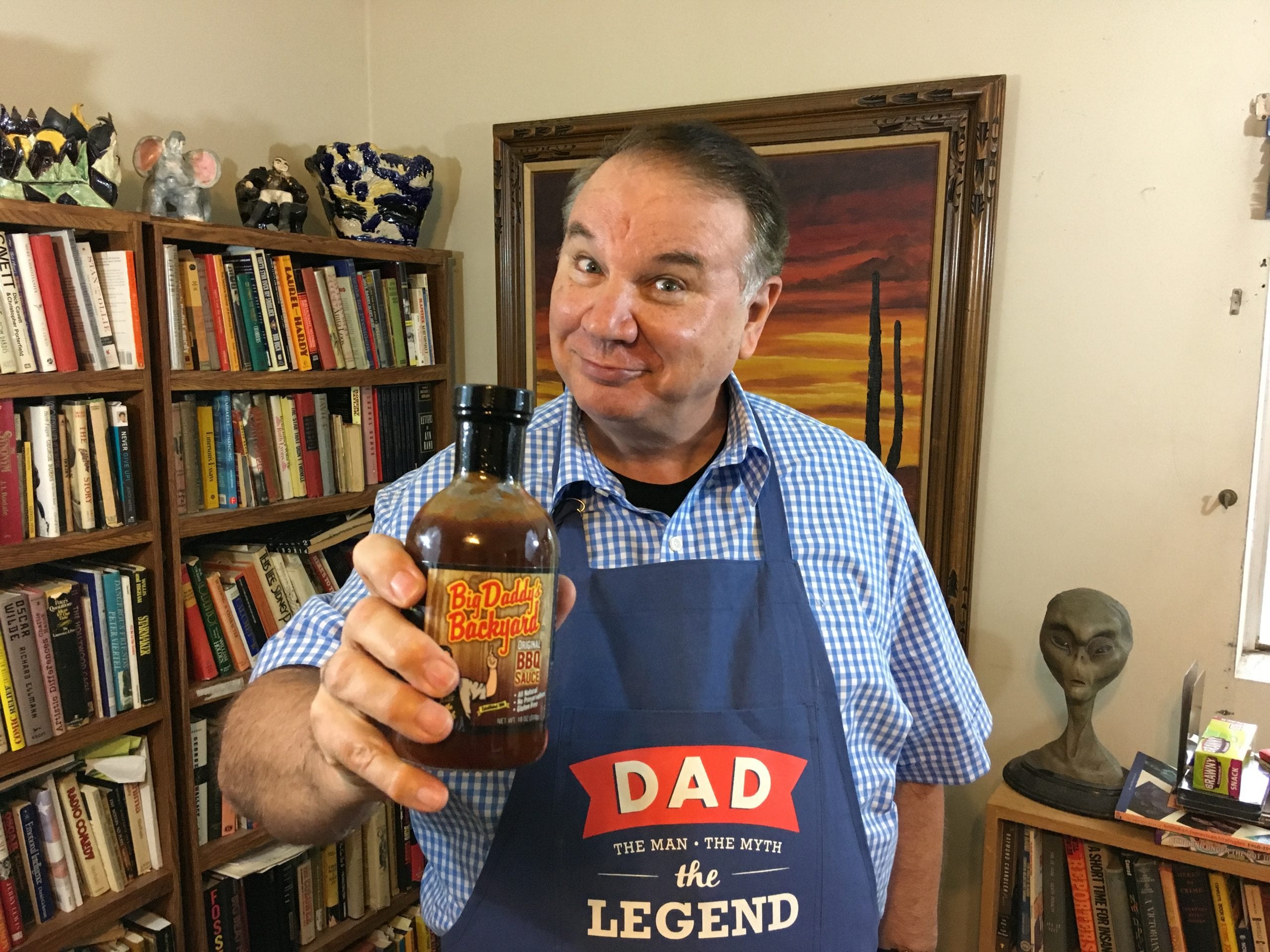 Comedian’s show is compared to Fred Flintstone and Al Bundy

There is no better gift than laughter, so why not treat your pop and the whole family to Big Daddy serving up the laughs at The Ventura Harbor Comedy Club, June 14, 15 & 16.  Jeff “Big Daddy” Wayne entertains the whole weekend so you can get dad out of the recliner and into the club where the whole family can enjoy the show, especially Dad! Dubbed “Big Daddy” by Robin Williams and Billy Crystal when he appeared on HBOs Comic Relief, the moniker has stuck with this comedian who recently appeared with Tiffany Haddish on Byron Allen’s Comics Unleashed, The Laugh Factory in Las Vegas, and The Carnival cruise ship Inspiration out of Long Beach Harbor.

Breath easy, the show is family friendly! No dirty words or content. Even Grandma will smile!

Described as having “the face of Fred Flinstone and the attitude of Al Bundy” Wayne says he admires Fred Flintstone; “I admire any man who can stop a car with his feet!” Wayne who hails from Kentucky has made Los Angeles his home for the last thirty years, but is usually on the road or at sea, doing what he loves, performing stand-up comedy. “My show Father’s Day weekend will be all things Dad! The wife, the kids, the job, the schools, everything but politics! Politics is based on two Latin root words, poly meaning many and ticks, meaning blood sucking leaches.”

The Ventura Harbor Comedy Club is located at 1559 Spinnaker Dr.. Ventura. A full dinner menu and large drink selection is available. For tickets and more information check us out at www.venturaharborcomedyclub.com or call 805-644-1500.