A True Matriarch of the Sea- Lillian M. Connally 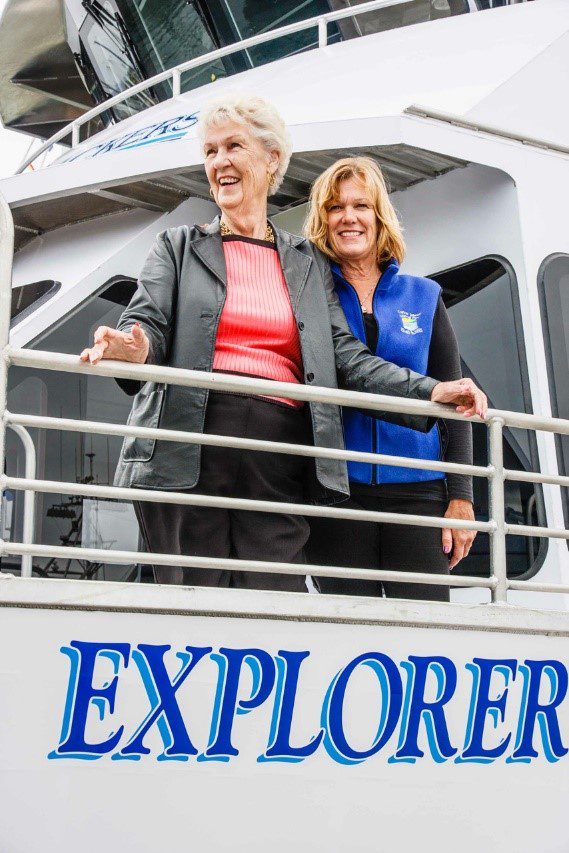 A TRUE MATRIARCH OF THE SEA

Remarkable, resilient and reliable are words that define strong women, and what better time than March,  Women’s History Month, to salute and celebrate the accomplishments of a woman who has made an impact in the history of the Ventura Harbor and the Channel Islands National Park,  co-counder Lillian “Lil” Mae Connally,   (1933-2020) of Island Packers in  Ventura Harbor.

Through the years, Lil, accompanied by her close-knit family, has paved the way for tourism success and was at the forefront of one of the most successful boating excursion businesses in Ventura Harbor that is in still in operation today.  During her 50 years in perfecting Island Packers, (now the official concessionaire to Channel Islands National Park And National Marine Sanctuary Established in 1980) Lil’s legacy lives on, and she is remembered as the epitome of an ultimate woman trailblazer. 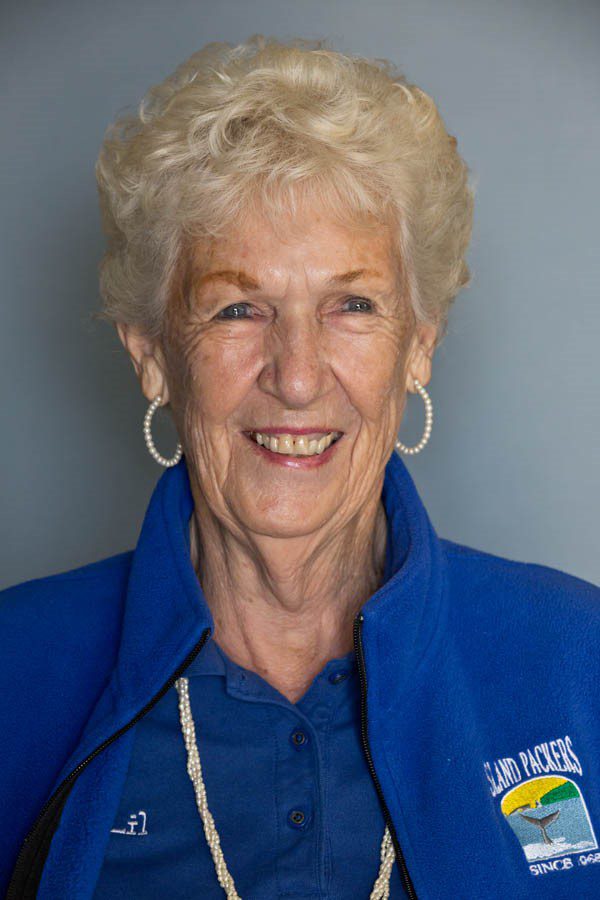 Lil’s love of the great outdoors and work ethic was evident from the start when she was born into a hardworking farming family in Laton, California where the she gladly assisted being a farmer’s daughter by milking cows and feeding chickens. She later met her match and soul mate, Bill Connally, who literally swept Lil off her feet, and became the mother of their four children.  As Lil and her husband raised their family in the Granada Hills, they backpacked for miles, explored the lakes and peaks in the High Sierra wilderness, and dreamed of one day starting  a family business that took people back into the Sierra wilderness by providing a mule-train backpack service, hence the origin of “Packers.” 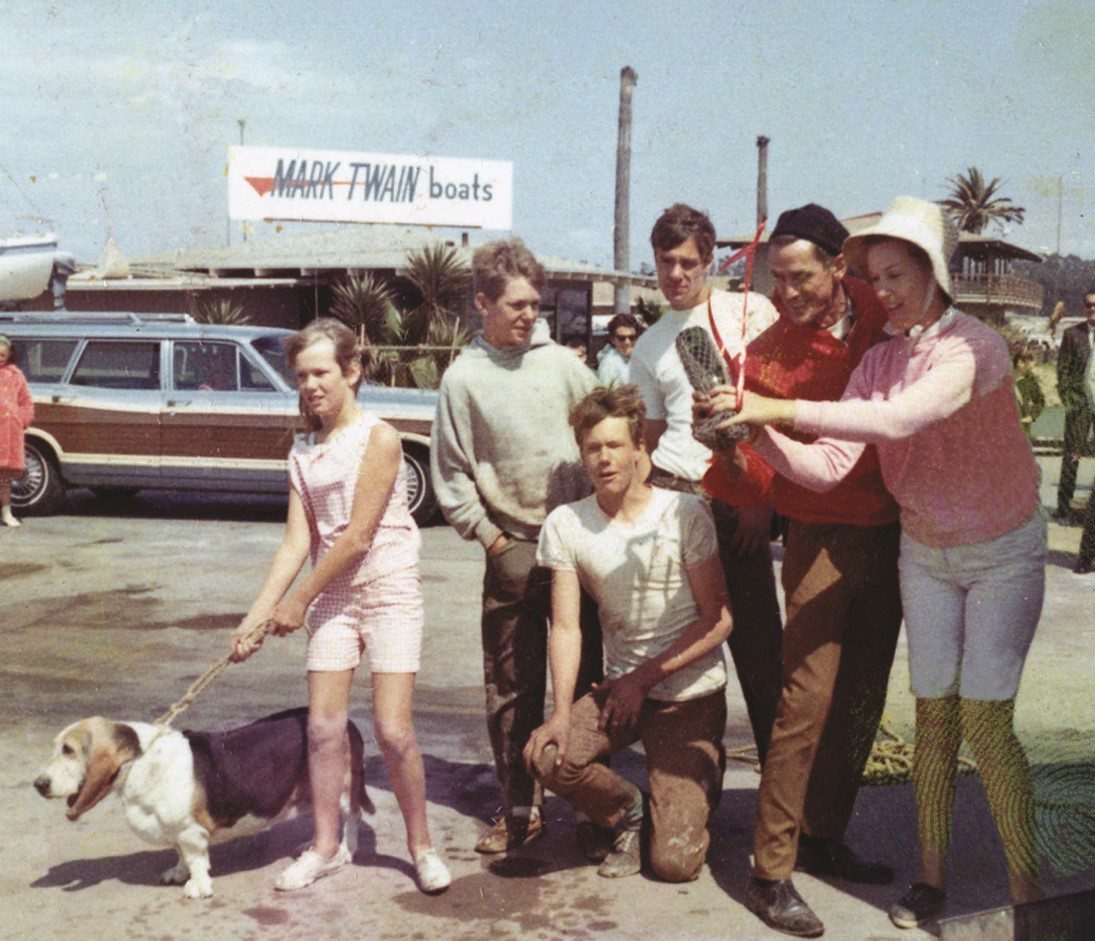 The sense of adventure turned to the sea and they moved close to the ocean in 1965.  It is here where they fell in love the with the clear waters, rich marine life, and kelp beds surrounding the 5 remote off shore Channel Islands and frequently joined friends on their private boats.  Opting to charter a course for adventure near the ocean instead of pursuing a pack mule station business in the High Sierras, Lil and her husband toiled diligently to fulfill their dream when Bill purchased the Verna F, a 52 foot World War II-vintage converted Navy Launch and revived it to seaworthy status for their first passenger “Maiden” voyage to the islands.  Four gold stars positioned after the name on the boat “Verna F” represented Lil’s four children:  Mark, Kirk, Brad and Cherryl. 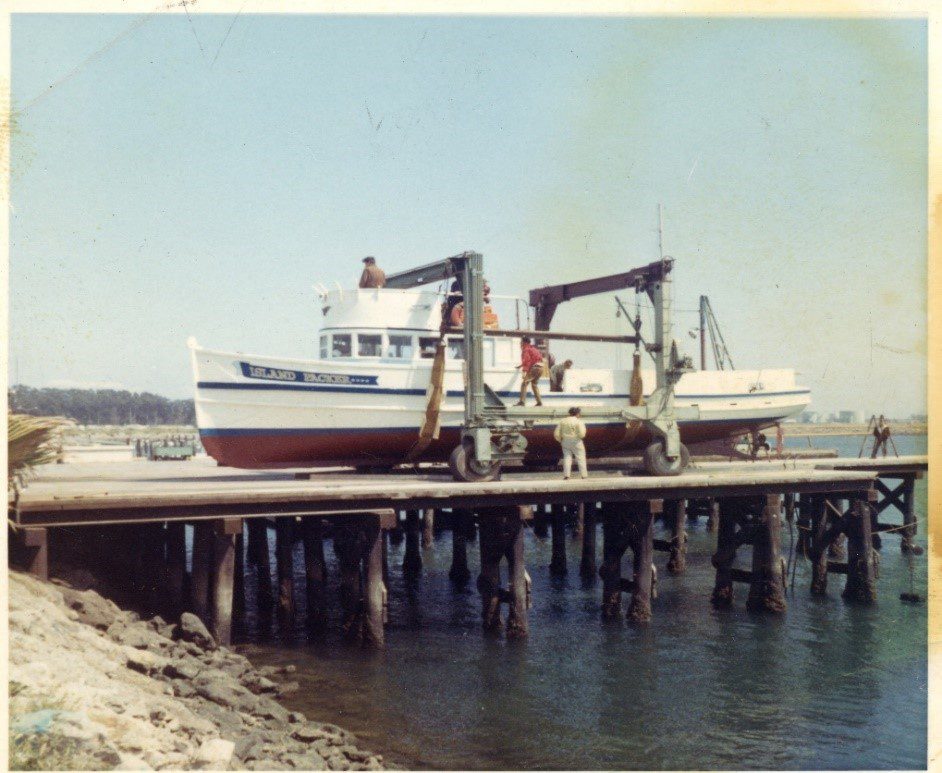 After much investment and restoring the vessel, it was renamed “Island Packer” and was launched and christened on Mother’s Day in 1968  with day trips and picnics at Frenchy’s Cove on West Anacapa Island.   The Connally family were the company’s first employees and Lil welcomed a full boat load of friends aboard the vessel the first day they opened. Success was imminent.  The spirited Lil was instrumental in all aspects of the business from sales and reservations to catering and bookkeeping.  At on onset of their business, Lil cooked for the friendly crew who were always treated like family.  She personified a true pioneer spirit and went to extra mile for customers and packaged ginger cookies for those who might get seasick and rented binoculars for better wildlife viewing for her customers.  The friendly, fun loving and funny Lil always put customers first.

By 2017, the company welcomed a total of 103,700 passengers onboard their fleet of four vessels and has grown now to include 50 full and part time employees as its extended family. 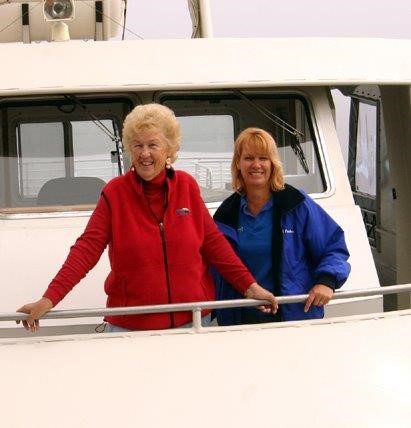 Today Island Packers in the Ventura Harbor offers daily year-round wildlife and whale watching cruises and makes it possible for sports enthusiasts of all ages to experience world-class diving, snorkeling, hiking, camping, sea cave exploration and witness the 2,000 species of flora and fauna (including the island fox) as part of their excursion to Channel Islands National Park.  Following her husband’s death in 1987, the ambassador to the Channel Islands stepped in and continued the successful family business leading up to the 50th anniversary in 2018 which celebrated the many milestones of Islands Packers and commemorated the rich family history.  Her inspiration and vision to share the wonders of the Channel Islands lives on today, as her children and grandchildren take over the helm for generations to come.